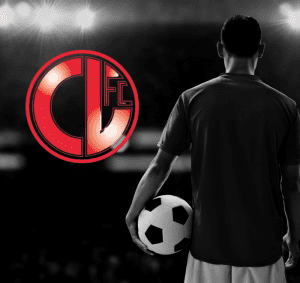 Paul is a former Junior NI International and has won 3 Championship league titles with Loughgall, Ards and Carrick Rangers as well as the Steel & Sons Cup, Intermediate Cup and Bob Radcliffe Cup. A player with super experience his attitude and commitment is an example to everyone in the Crewe ranks. A massive influence on and off the pitch he is a great asset to the players at Crewe.