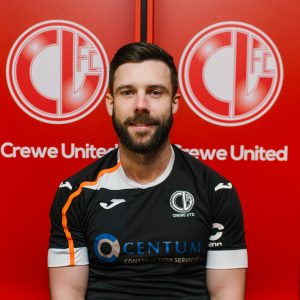 Ronan spent 10 years with Newington when they were at the height of their powers and won 5 Amateur league titles with them before promotion to the PIL. He also picked up a 1B title with UUJ in 2017 before joining Crewe. He is the definition of consistency and such a positive influence on and off the pitch. Despite his older years in football terms, still one of the fitness in the club.

We use cookies on our website to give you the most relevant experience by remembering your preferences and repeat visits. By clicking “Accept All”, you consent to the use of ALL the cookies. However, you may visit "Cookie Settings" to provide a controlled consent.
Cookie SettingsAccept All
Manage consent