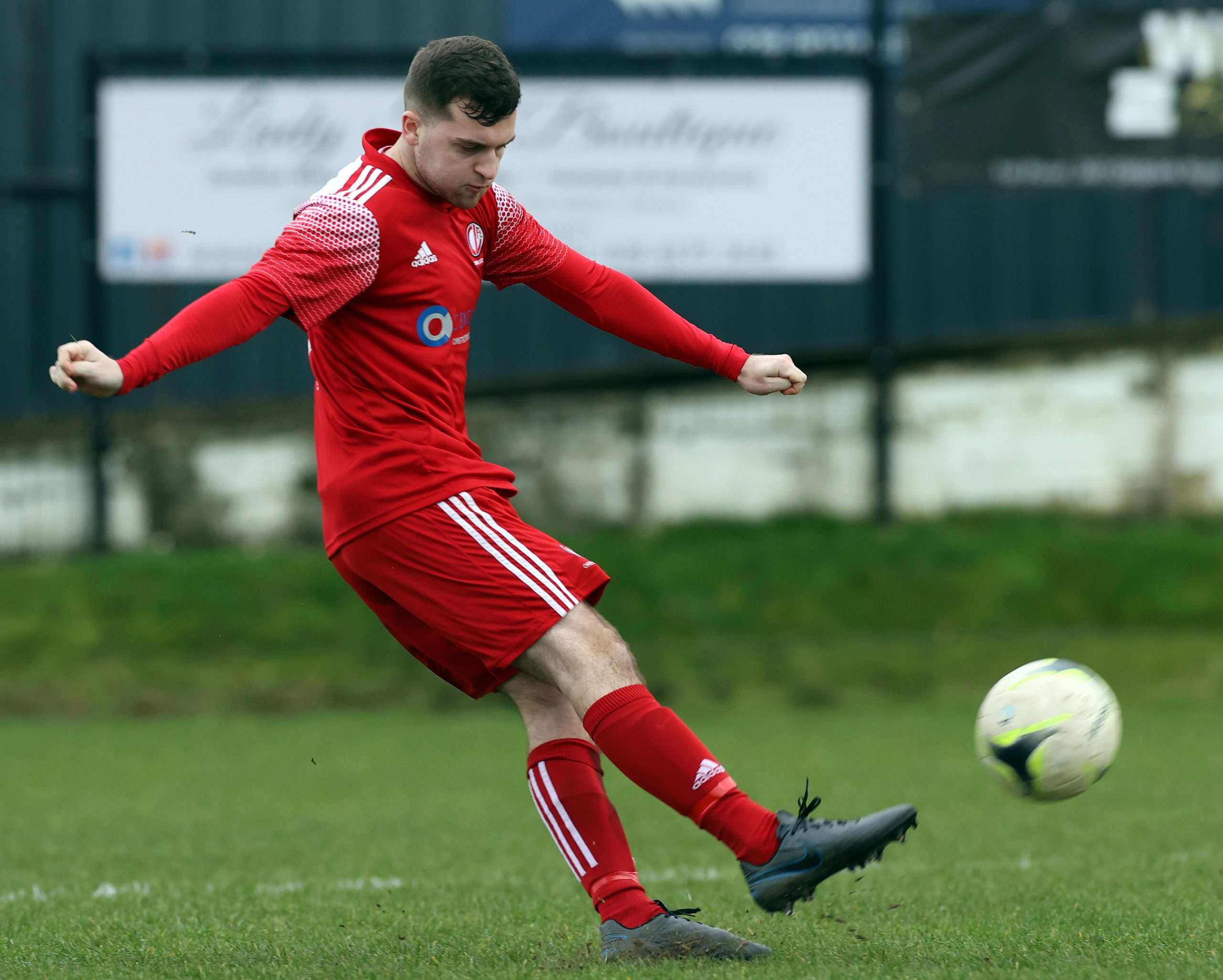 It proved to be a good weekend for the Glenavy side as both senior teams came away with excellent victories from their respective games.

Crewe made it 3 wins from three in Mid Ulster Intermediate ‘A’ and maintained their unbeaten start to the new season with a 1-0 victory over Richhill AFC at Crewe Park on Saturday.

As always against Richhill the match was well contested with the visitors soaking up a lot of pressure from the home side and battling for every ball during the game. Crewe had several openings in the first half with Dan Smith going close on a couple of occasions and Daniel Acheson in the Richhill goal made an unbelievable point-blank stop from Dylan Smiley to keep the score level at half time.

The second half was more of the same and for a time it looked as through Crewe would not make the breakthrough as a superb free kick from Conor Maxwell struck the cross bar and bounced away to safety. Richhill also began to look dangerous on the break as the game progressed. The introduction of Kian Storey and Rhys Calvert however gave the home side some fresh impetus but it was left to the ever reliable Noel Halfpenny to slot home from 10 yards out after some lovely football down the Crewe right to break the deadlock.

Overall it was another super performance against a very good Richhill side and another 3 points on the board to return to the top of the league standings.

Crewe Reserves continued their good start to the season under Craig Leaworthy with a comprehensive 8-2 victory away to Caledon Rovers Reserves in the O’Hara Cup. Another hattrick from Jamie Devenny along with goals from David Young (2), Stu Armstrong, Darren Connolly and Noah Jeffries rounded of a super weekend for the senior teams and the Reserves performance even more impressive given the number of players unavailable. The Reserves now face Derryhirk Reserves in Round 2 of the competition. 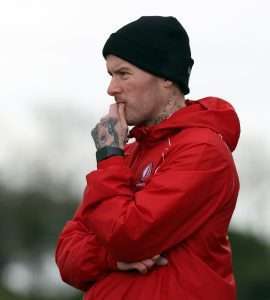 This Saturday both sides are in cup action once more as the First team take on Amateur League side Kilmore Rec in the 3rd Round of the Steel & Sons Cup and the Reserves travel to take on Holywood FC Reserves in the 1st Round of the IFA Junior Cup.