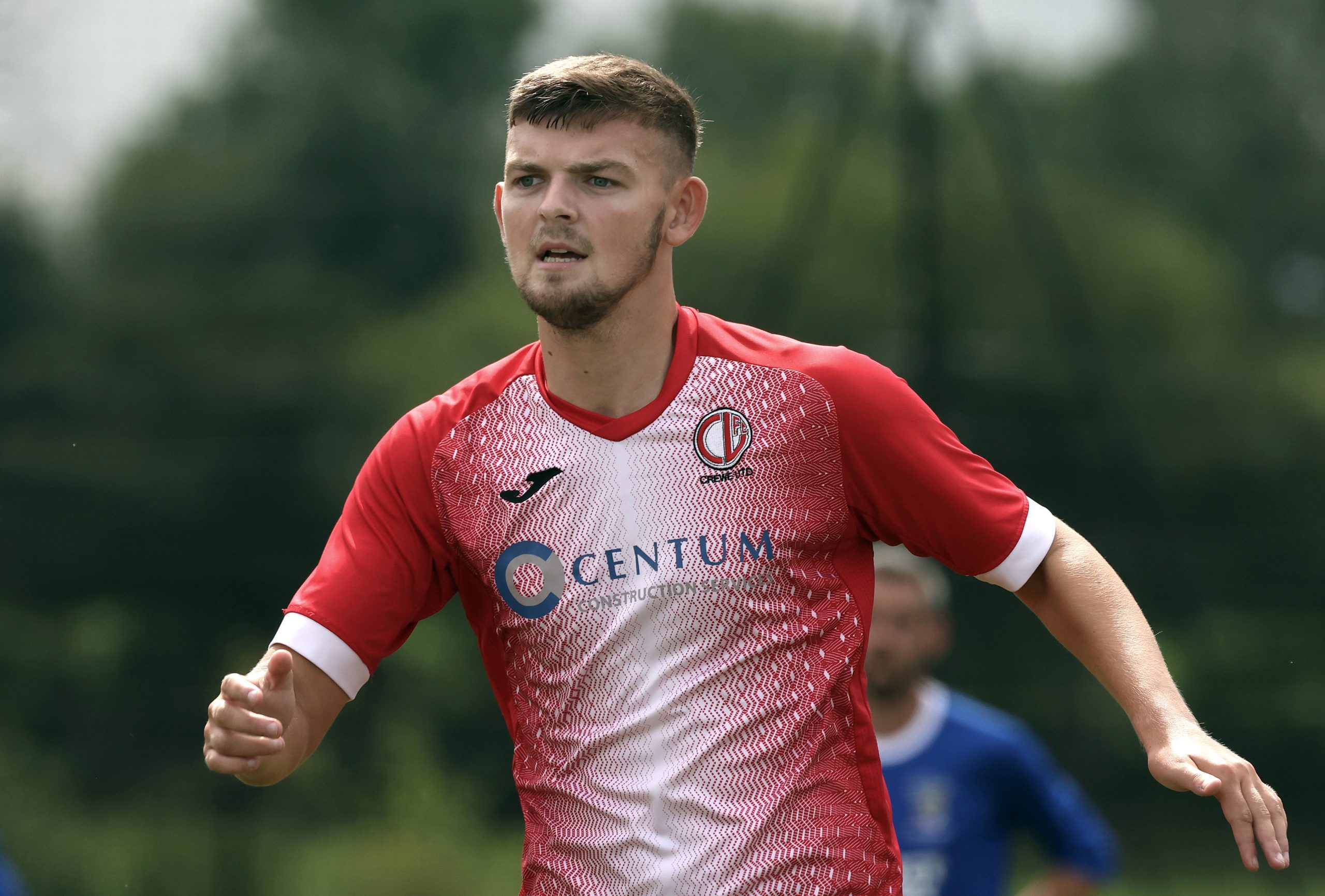 Conor Maxwell scored twice in a superb performance from the whole Crewe squad to book their place in Quarter Finals of the Steel & Sons Cup.

The first 20 minutes were an even affair but Crewe controlled possession and passing as well as forcing several corners. The breakthrough came on 23 minutes after a super ball from Dylan Whiteway found Aaron Harmon and after slick interchange between Conor Maxwell and Noel Halfpenny, Maxwell drilled the opener past Davidson in the Ballymena goal.

Ballymena continued to be be frustrated by the pressing of Crewe and were forced into mistakes at the back. Crewe got a deserved second on the stroke of half time as Ryan Kelly looped a super header into the back of the net.

The Second half couldn’t have started any worse for Crewe as Ballymena came out of the blocks strong and unsurprisingly pulled a goal back as the ball was swept past Christian Matson in the Crewe goal 5 minutes into the half.

The home side kept up the pressure on but the back four of McAuley, Whiteway, Youle and Maxwell were superb and restricted Ballymena to speculative strikes.

Crewe began to get hold of the game again with Halfpenny, Harmon and Kelly in the centre of the pitch dictating play and the visitors always looked dangerous. Mulvenna and Mallon also chipped in with super shifts on either side of the pitch.

On 70 minutes Crewe effectively sealed the win as Conor Maxwell struck a bullet free kick towards goal which Davidson spilled into the back of his own net.

From then on it only looked like there was one winner. Rhys Calvert replaced the ever dangerous Dan Smith, and McAllister and Brannigan were introduced and played their part in securing the win.

Overall a superb performance from Crewe, and everyone involved, and we now look forward to the Quarter Final draw.

Next up is another huge cup tie at home to St. James next Saturday in the Irish Cup at Crewe Park, 1.30pm kick off.

The Reserves suffered defeat at the hands of league leaders Dollingstown at Crewe Park on Friday evening under lights.

John Patience opened the scoring after just 10 minutes for the visitors although the opening exchanges had been even enough. However the task for Crewe was made much harder just before the break as Dylan McKerr struck with 40 minutes on the clock.

Dollingstown punished Crewe mistakes and Cameron Purdy made the result safe on the hour mark. Shortly after Ryan Kelly was dismissed for Crewe which put paid to any thoughts of a comeback.

Overall a disappointing result but the young Crewe side continue to play good football.

Next up is a trip to Banbridge Rangers Res in the Wilmor Johnston Cup next Saturday. 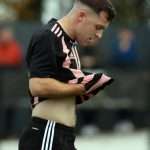 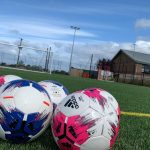