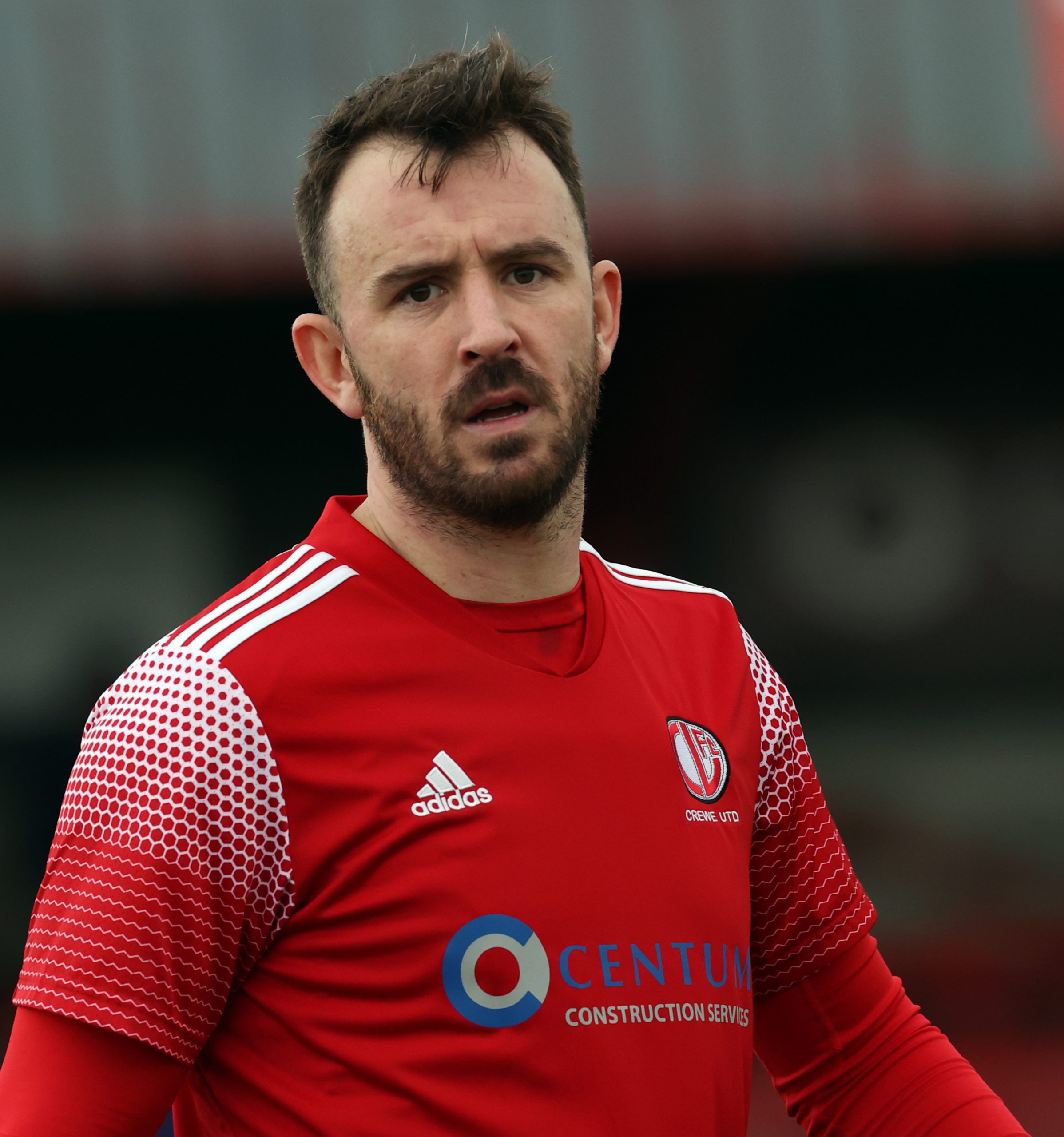 Crewe got their Mid Ulster Intermediate ‘A’ campaign off to a winning start but were made to work hard against a resilient St. Mary’s side.

In the early stages Crewe were slow to start and Charlie Eaton made two good saves in the home goal to keep the scores level.

He couldn’t do anything though in the 14th minute when Sebastian Skornicki pounced on a defensive mistake and slotted home.

The home side were struggling to create any openings but that changed when Dan Smith rose to power a header towards the bottom corner. St. Mary’s defender Cain Hendron handled on the line to keep it out of the goal and saw red for his troubles. Dan Smith stepped up and scored the resulting penalty.

Just on the stroke of half time Eamonn McAllister popped up for his second in as many games with another super strike into the top corner to change the dynamic of the game.

The second half was difficult for St. Mary’s in the heat and down to ten men but they continued to ask questions of Crewe when they did come forward.

However the home side added another two goals with Dan Smith adding his second of the game and Ryan Kelly chipping in to seal the first 3 points of the season.

On Saturday the games continue as we travel to Moneyslane in the Irish Cup.