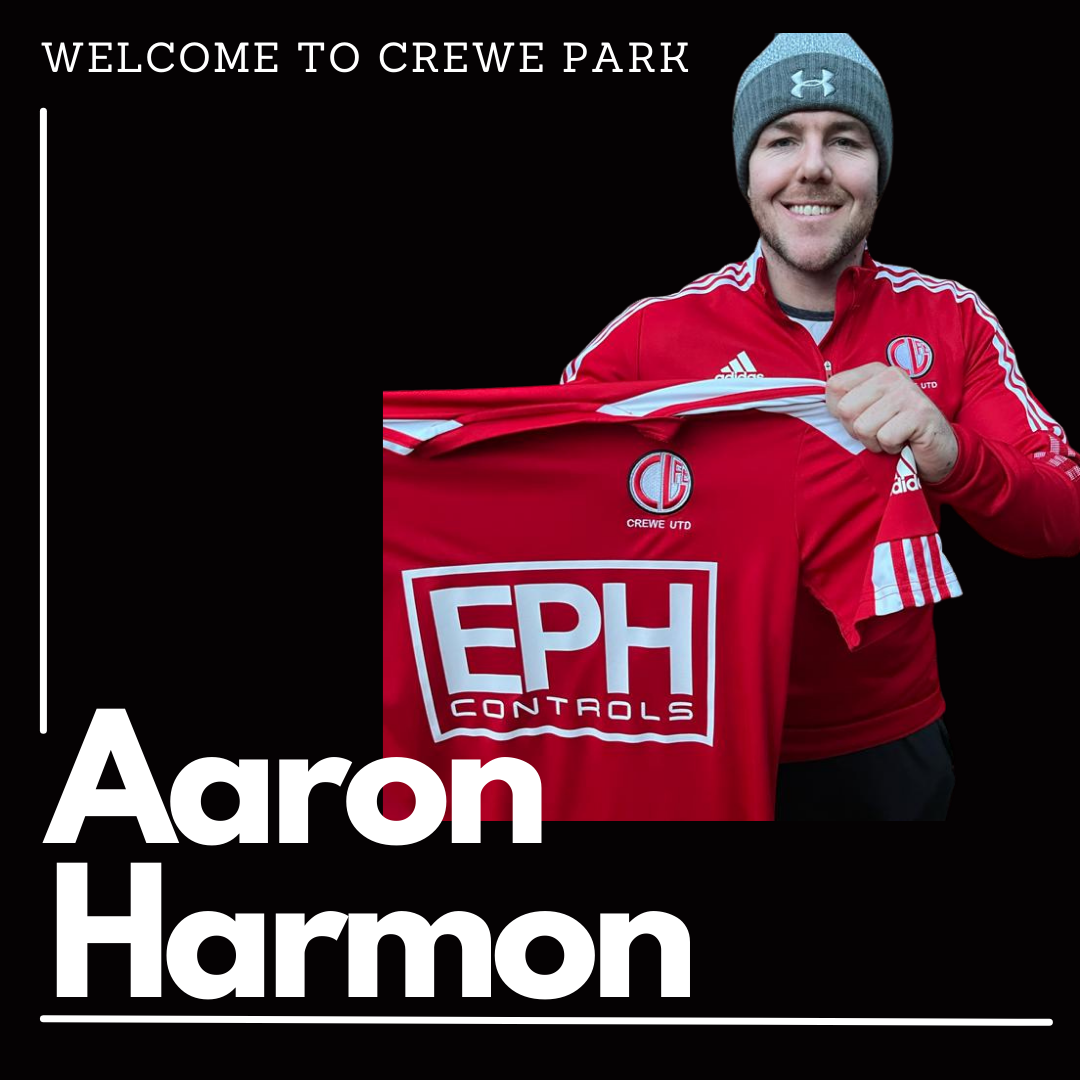 Crewe boss Eamonn McCarthy has added the experienced and talented Aaron Harmon to the squad as he prepares for the second half of the season.

The versatile former Glenavon, Glentoran and Carrick Rangers player was high on McCarthy’s list after he left the Lurgan Blues a few weeks ago. His last game for Glenavon was the home defeat to Cliftonville on New Years Day.

It comes as Crewe face a heavy schedule of games in the coming months with the Glenavy side having over half their league games left as well as a last 16 Intermediate Cup Tie against Crumlin Star and a Marshall Cup run still on the cards.

We are delighted to have Aaron at Crewe Park and wish him every success with us.