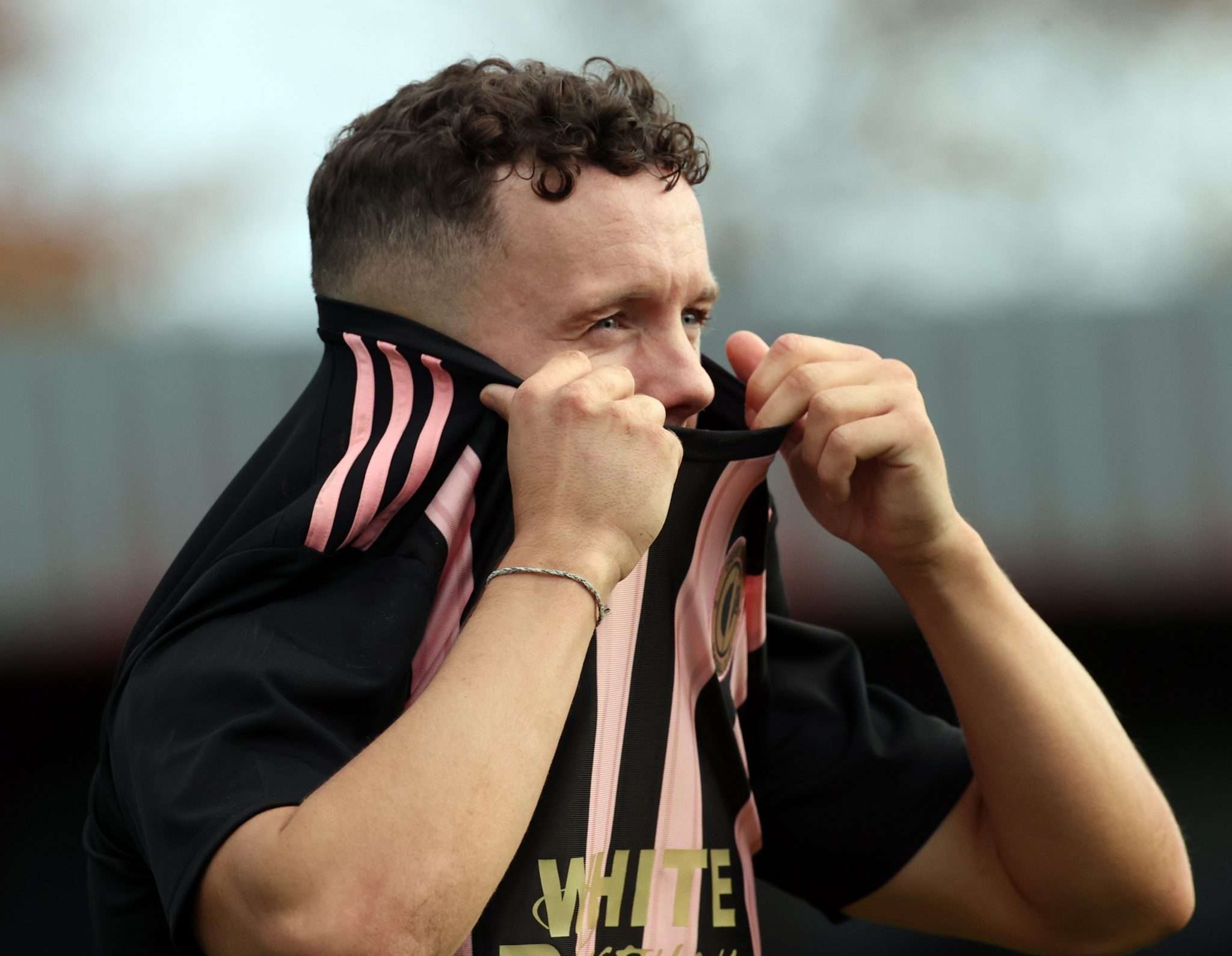 Crewe exited the Premier Cup as two first half goals were the difference against Oxford Sunnyside.

The game opened with both teams having possession but neither goal keeper was called into any action as the half progressed. Crewe lost Tiernan Mulvenna to injury early in the game.

The game changed however after Ronan Brannigan was booked in the 38th minute for a challenge that looked very innocuous. Only six minutes later Brannigan was shown another yellow, this time deserved, but it was an inconsistent afternoon from the official and the sending off was to hurt Crewe.

On 44 minutes Peter McCann broke through as Oxford put pressure on the visitors and Matson in the Crewe goal couldn’t get a strong enough hand to the ball to keep it out.

Crewe tried to see out the half but in the 3rd minute of added time Lavery mate a good run and was found with a great through ball and he duly slotted home.

Crewe came out lively at the start of the second half and Oxford were reduced to ten men in the 46th minute when Palko kicked out following a tackle.

The visitors felt they could put Oxford under pressure and the game opened up as Crewe pushed forward in an attempt to pull one back.

Despite a lot of pressure it wasn’t until the dying minutes of the game when a couple of last ditched tackles were needed to prevent Crewe scoring and Oxford saw out the game.

Overall it was a disappointing first half which cost Crewe and the very harsh sending off had a big impact on the game. Oxford deserved the win and we wish them good luck for the rest of the competition.

The Firsts travel to Dungannon Tigers on Wednesday evening in the league.

Joe McKee was in the scoresheet early on with the opener on 12 minutes. Cole Graham brought the sides level after 28 minutes in an entertaining first half.

The every reliable Conal McDonald stepped up to the plate once more with his 4th goal of the season in the 77th minute with a super finish and it was enough to seal all 3 points.

Another good win for the Reserves and they return to action next Friday night at Crewe Park in the league against Lurgan Town Reserves.